The City of San Fernando is located about 66 kilometers north of Manila, and is a vital component and provincial capital of Pampanga as well as the regional government center of Central Luzon.

San Fernando is named after King Ferdinand VI of Spain, and is under the patronage of Saint Ferdinand III of Castile and Leon. According to the 2015 government census figures, San Fernando City has a population of just under 307,000 people.

It is a modern city with great urban infrastructure having two vibrant public markets, 39 banks, 39 public and private schools, 7 hospitals, supermarkets and about 70 restaurants, making this a very pleasant city to live and work in.

This is a vibrant tourism, commercial and industrial center that is also known as the ‘Christmas Capital of the Philippines’ for its giant lantern-making industry, called parols, thanks to the creativity and craftsmanship of the people of San Fernando. The annual Giant Lantern Festival of San Fernando is the most famous event in Pampanga, with a parade of 20-feet tall lanterns illuminated by thousands of light bulb. The event in San Fernando draws thousands of visitors every year, and is a sight not to be missed!

The City of San Fernando has a history dating back to 1754, and not surprisingly, the city has a historical area including Barangay Santo Rosario, parts of Barangays San Jose, Santa Teresita, Santa Lucia and others that form a Heritage District with heritage houses, historic government buildings, churches schools and other historic structures.

Some important heritage buildings found in San Fernando City include:

The Tierra Lorenzo San Fernando development is located on San Fernando Avenue in the Mabalacat district of the city, diagonally opposite Madapdap Park, an urban sanctuary of greenery and wildlife in the heart of the city, where children can roam and play in the wide open spaces.

There are many schools in San Fernando City, and living in Tierra Lorenzo San Fernando you will never have to worry about finding a good school for your children.

For the older kids, there are plenty of excellent choices for universities and colleges near Tierra Lorenzo San Fernando in San Fernando City, which include:

To get all your daily necessities, or just to go for some retail therapy, dining or entertainment, you won’t have to go very far from home. There are numerous shopping malls located near Tierra Lorenzo San Fernando, which include: 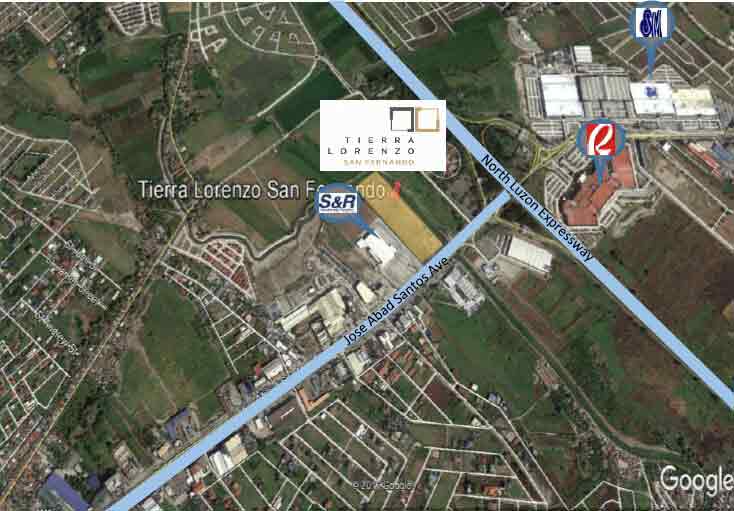 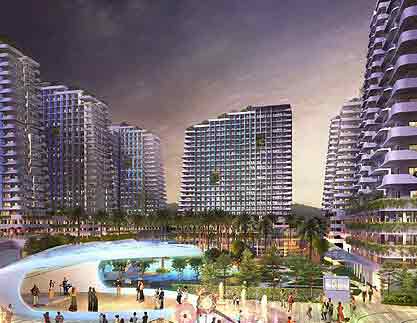 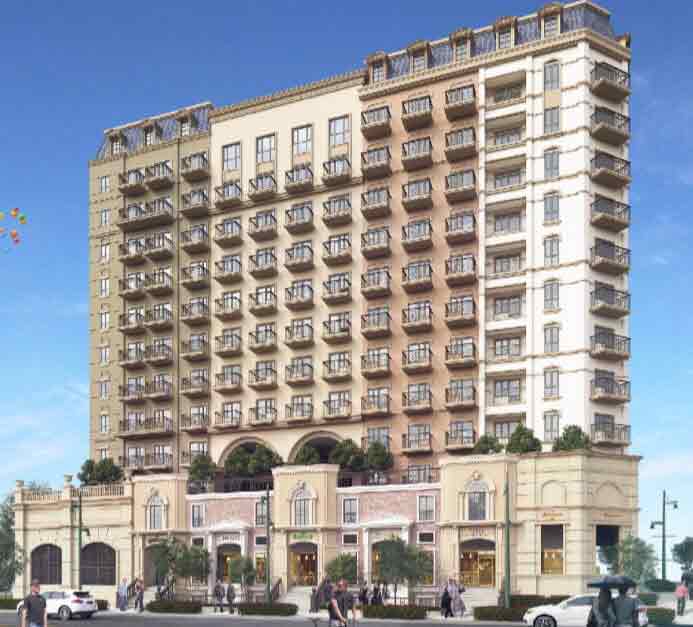